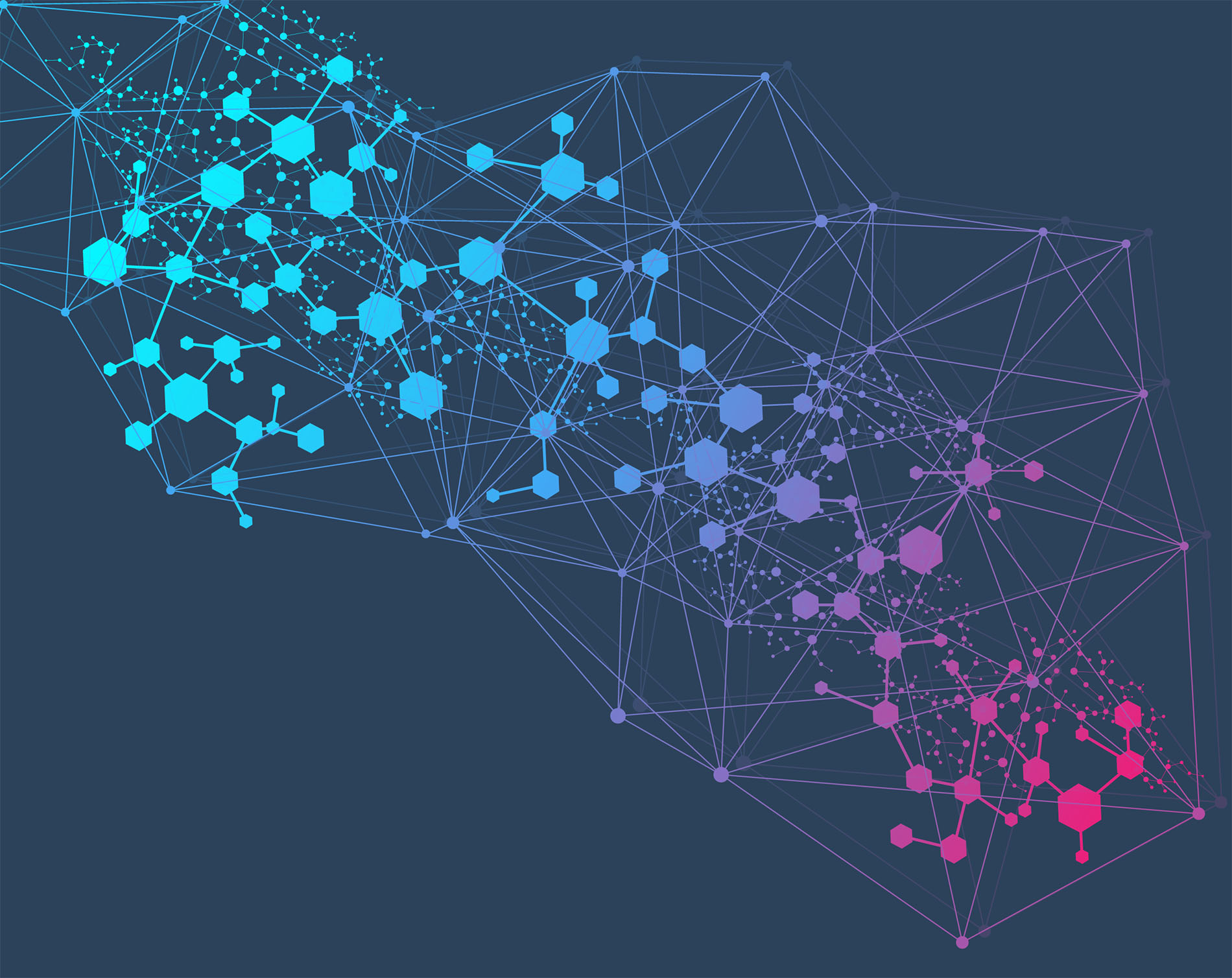 Mindfulness in the workplace is becoming increasingly popular. However, rigorous scientific study of these programs is required to measure how they affect the emotions and resilience of employees. In a randomized controlled trial, Chin, Slutsky, Raye, & Creswell (2018) compared employees of a North American digital marketing firm who completed a one-day mindfulness workshop (low-dose), with employees who completed the same workshop, followed by six weeks of further mindfulness training (high-dose). Compared to the low-dose, employees who completed the high-dose training showed reduced perceived and momentary stress. The high-dose training also protected against reduced coping ability, increased negative affect and reduced positive affect. These findings indicate that higher doses of mindfulness training in the workplace may be required to improve employee well-being.

The experiment aimed to assess a dose-response relationship between mindfulness training and employee well-being. Sixty employees with no significant prior meditation experience participated in the study. All participants completed a 4-hour Unified Mindfulness training workshop led by senior instructor, Julianna Raye. The workshop included didactic information about mindful awareness and mindfulness training. The training aimed to foster the ability to monitor, and accept sensory experience, and create positive emotional states, using both open monitoring and focused attention meditation. After all participants had attended a workshop, 29 participants were randomly assigned to low-dose mindfulness training (LDMT), and 31 to high-dose mindfulness training (HDMT). The LDMT group received no further training and were asked to refrain from mindfulness practice until the study was complete. The HDMT group completed a six week web-based intervention which described the principles of Unified Mindfulness, and included weekly home practice. Participants were asked to complete five, 25-minute guided Unified Mindfulness practices each week. These were delivered over the web, and compliance was measured using timestamps. HDMT participants received additional instruction, and an opportunity to ask questions at a weekly group conference call, and in an optional fifteen minute phone meeting with the instructor.

Perceived stress was measured using a 10-item questionnaire before and after the two interventions. Participants also responded to surveys sent to their smartphone, four times per day for three days before, and three days after the interventions. At each assessment participants rated their momentary stress, and both positive and negative affect. Participants also indicated whether they had experienced any stress since the last assessment. If they had, they provided ratings of stress severity, duration, and their ability to cope with stress since the last survey.

Taken together, these results suggest that mindfulness training beyond one-off workshops may be necessary if the aim is to reduce workplace stress, to maintain employee’s ability to cope in a high-stress work environment and limit negative effects on their emotions and mood.