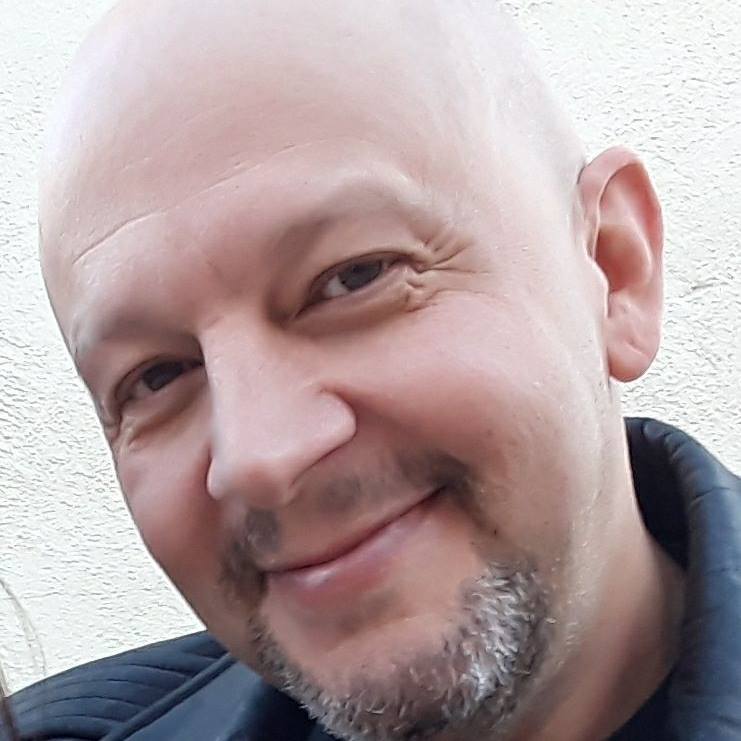 Ron has always been a computer enthusiast, from his days in the computer labs of Marcos De Niza in the 80s, typing in programs from magazines and saving them to cassette tapes. As he grew he learned to turn that into a career. Over his time in IT for the past 30 years he has held positions as a helpdesk tech, computer operator, systems administrator, IT engineer, IT Architect, IT Manager, Sr IT manager, and now an IT consultant for an AWS hosting company.

I WOULD LOVE HELP WITH – Building secular communities, and promoting human well-being and flourishing in political policies and candidates along side economic and safety values.