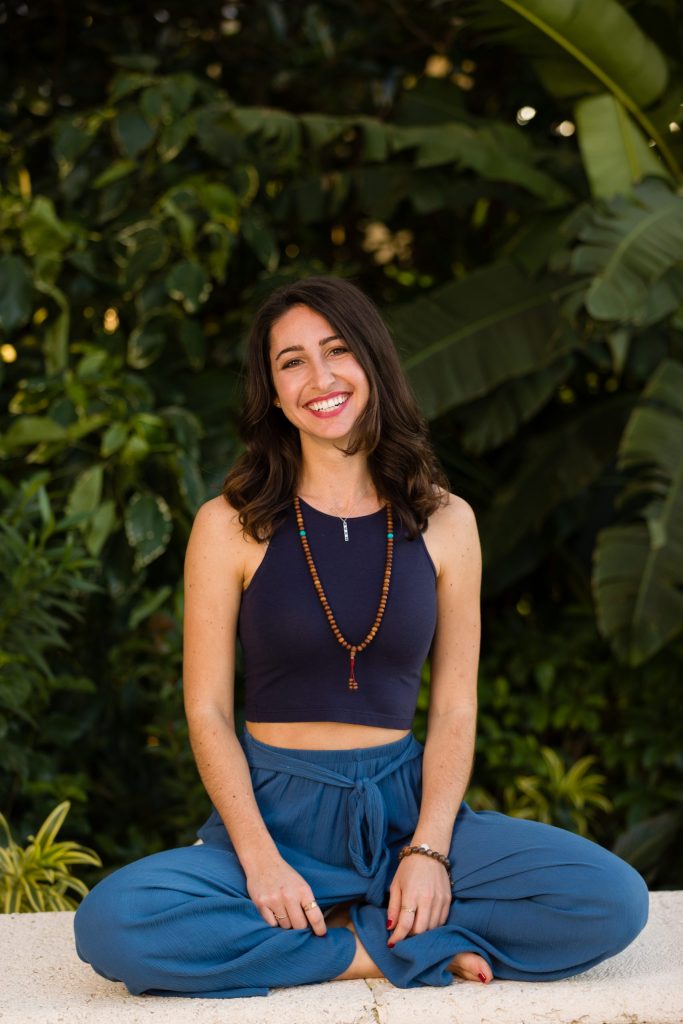 I discovered meditation in 2015 during my sophomore year of college. I had stumbled into a class on the history and psychology of buddhist meditation, and I was introduced to a way of seeing and being in the world that completely changed my life. There was a mysterious, but unmistakable sense of familiarity with the ideas I was uncovering, which made this time in my life feel more like a homecoming than a new discovery. Something deep inside me was beginning to wake up. The world shimmered with beauty, connection, and life, and the pull to explore this mystery more fully was so strong that I decided to spend that summer on my own sort of pilgrimage. I spent three months traveling to different retreat centers and monasteries, and what I thought would be a brief dip into another world was actually the beginning of a long journey of discovery.

With a background in Cognitive Neuroscience, I came to find that meditation, rather than the sciences, was actually the greatest tool I had for investigating the mysteries of being alive. And so, with the sciences informing and corroborating my contemplative explorations, I dove even more fully into the path of meditation, and the melding of these two disciplines has become my life’s work.

Alongside my sister Kayla Falk, I am also the co-founder of Art of Human Being, an organization dedicated to teaching the philosophy, science, and practice of living a meaningful life. Through AOHB, we combine positive psychology, cognitive neuroscience, behavior change science, and evidence-based contemplative practice with the mission of cultivating awakened hearts and minds.

I’d love to hear from you! Click the link below to say hi or schedule a free consultation.