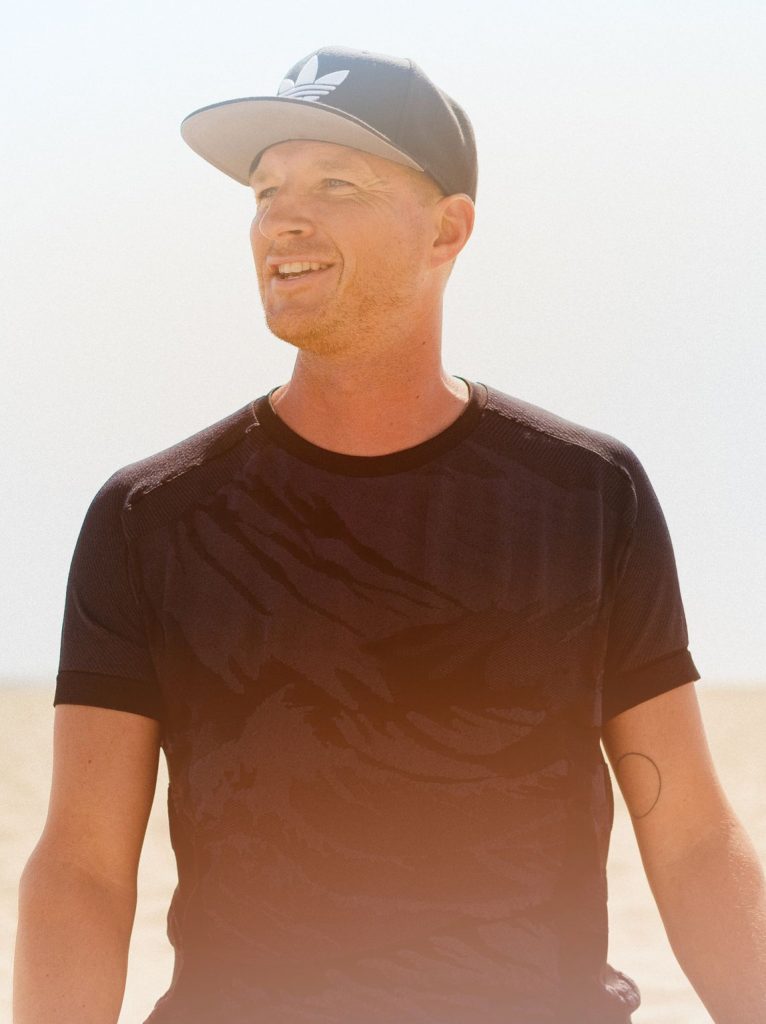 Christian Straka has developed a unique approach to mindset training through methodologies for applying evidence-based mindfulness techniques in sports. Christian has been practicing mindfulness for many years, is a Unified Mindfulness L² Coach, a member of the Mindfulness Facilitation program at UCLA’s Mindfulness Awareness Research Center at the Semel Institute for Neuroscience and Human Behavior and a member of the International Mindfulness Teachers Association.

As a coach for pro athletes, Christian has in-depth expertise in professional tennis, as a player on the international circuit as well as a coach on all professional levels. He was the head pro of the Hofsaess Tennis Academy training the German National Team. He coached multiple top 10 players throughout their tennis career and was the personal coach for Victoria Azarenka (former world #1) and Andrea Petkovic (former world #10)

For the past decade his focus turned to mindset training for peak performance through evidence-based mindfulness skill development, which he incorporates in his function as the Global Mindset Coach for adidas Runners as well as with his personal and corporate clients. He was  Mike Bryan’s mental performance coach when he won the ATP Tour World Championship in 2018. He was also the mental performance coach of the Adidas TSP team that broke the world record running from Los Angeles to Los Vegas. His unique approach to mindset training has yielded significant benefit to his clients in the development of their mental performance.