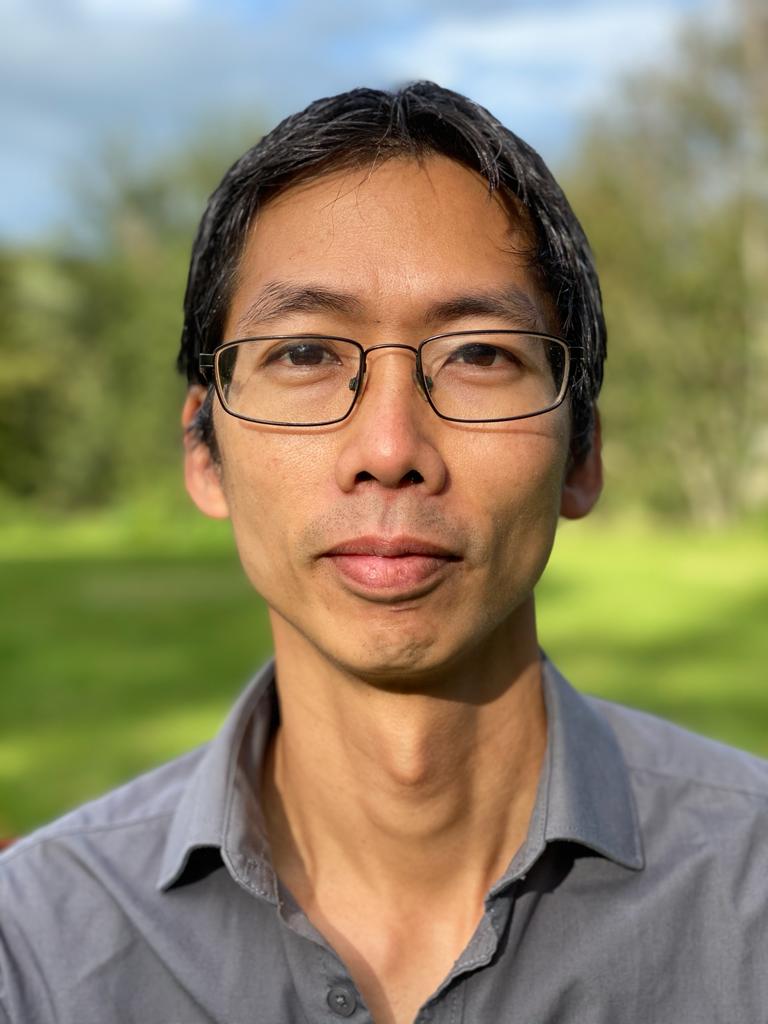 Bob Chiang is a UK-based UM Mindfulness L2 Coach . Being born and raised in Singapore, he experienced a rich and diverse environment, drawing on the varied influences of Hinduism, Buddhism, Taoism, and Christianity. He later lived in Kuwait for seven years, before moving to Scotland, and then finally settling in Derbyshire, England. Living in so many varied places cultivated an appreciation for the beauty and diversity of different cultures and people.

Bob enjoys connecting with and interacting with people, and exploring the areas of life that speak to our deeper selves. This has led him to pursue his vocation as a Mindfulness Coach. He works with people from all walks of life, through one-to-one mindfulness coaching or through courses he runs for the corporate sector. In particular, he finds the techniques in Unified Mindfulness to be useful and effective in helping people to be happy and fulfilled. In his sessions, he brings warmth, patience, and a touch of humor. Alongside his practice as a Mindfulness Coach, he has an ongoing interest in mindful approaches to the experiences of those in hospices and for the end of life. He also teaches Tai Chi Chuan and is a bodyworker.