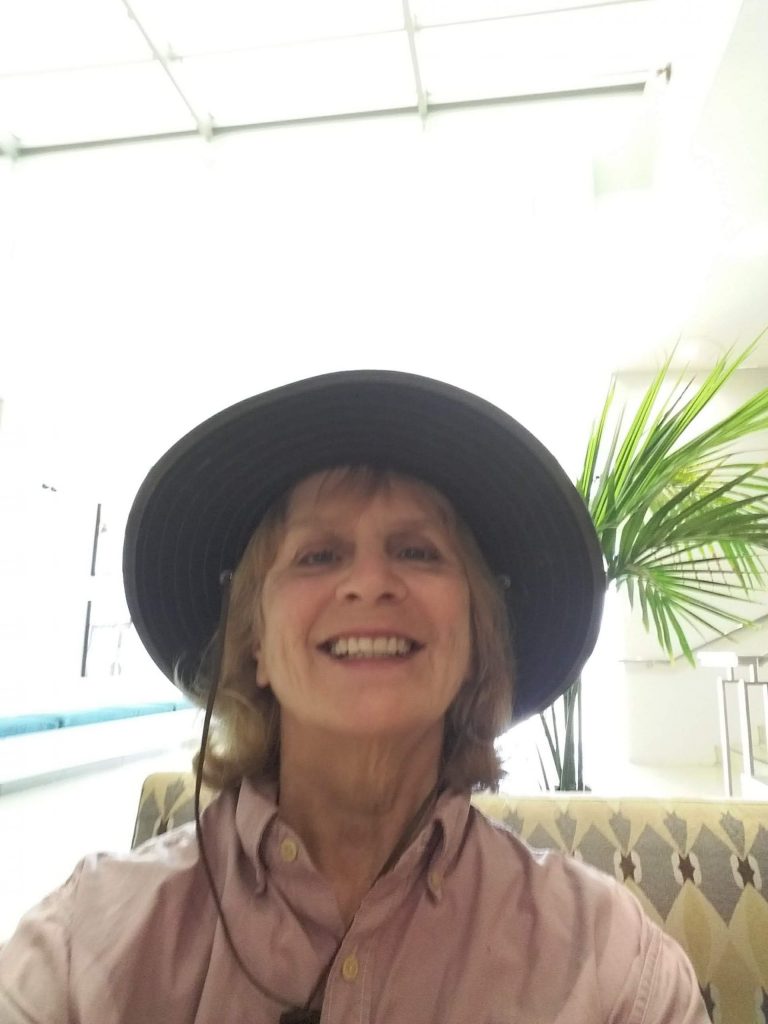 Rose is a Unified Mindfulness Level 2 coach. And while she’s worked with a variety of meditation teachers, she’s studied closely with Shinzen Young and has primarily used his rich and flexible system of mindfulness for over 20 years in her own practice. She’s been a facilitator of Shinzen’s system at his retreats and has taught this system in a variety of venues away from the retreat format.

Rose, initially, came to Shinzen’s meditation system looking for tools to help her deal with depression and anxiety. She found that with his comprehensive, flexible mindfulness system and easy to understand instructions, with practice, not only did the incidents of depression and anxiety diminish, but her relationship to these emotions changed in a way such that they didn’t grip her as they had before, and sometimes dissolved into pleasurable flow sensations. It became her passion to bring Unified Mindfulness and related meditation techniques to others with similar issues.

Rose has also taken part in many meditation workshops and conferences including one called First Do No Harm, led by neuroscientists and mindfulness practitioners. This workshop focused on individualizing meditation methodology and interventions to people with a history of mental trauma, or for anyone who experiences traumatic emotions during any given time. Other certifications and courses include Life Coaching, and Mindfulness in Race relations.

She’s taught and guided the Unified Mindfulness system to people of all ages and experience levels in both indoor and outdoor settings for over 12 years. So even though Rose is highly experienced teaching mindfulness in the more formal settings of the classroom or the meditation hall, she loves to draw upon her professional experience as both a wildlands ecologist and a sailing instructor to bring her mindfulness teaching outdoors…even while sailing boats in the ocean. Taking mindfulness outdoors  is another passion of hers.

With her background in education, Rose has specialized in creatively developing science curriculum integrated with other academic subjects. She draws upon this unique skill set to co-create individualized mindfulness programs for each person or group she works with in order to best serve their particular needs and interests.

Rose is a fun, creative and knowledgeable mindfulness facilitator who loves to bring humor, adventure and compassion into her interactions with her students to keep the practice interesting and effective.  Please contact her at seva321 (AT) yahoo.com if you have any questions, comments, or requests.